News item from The Buffalo News follows below. 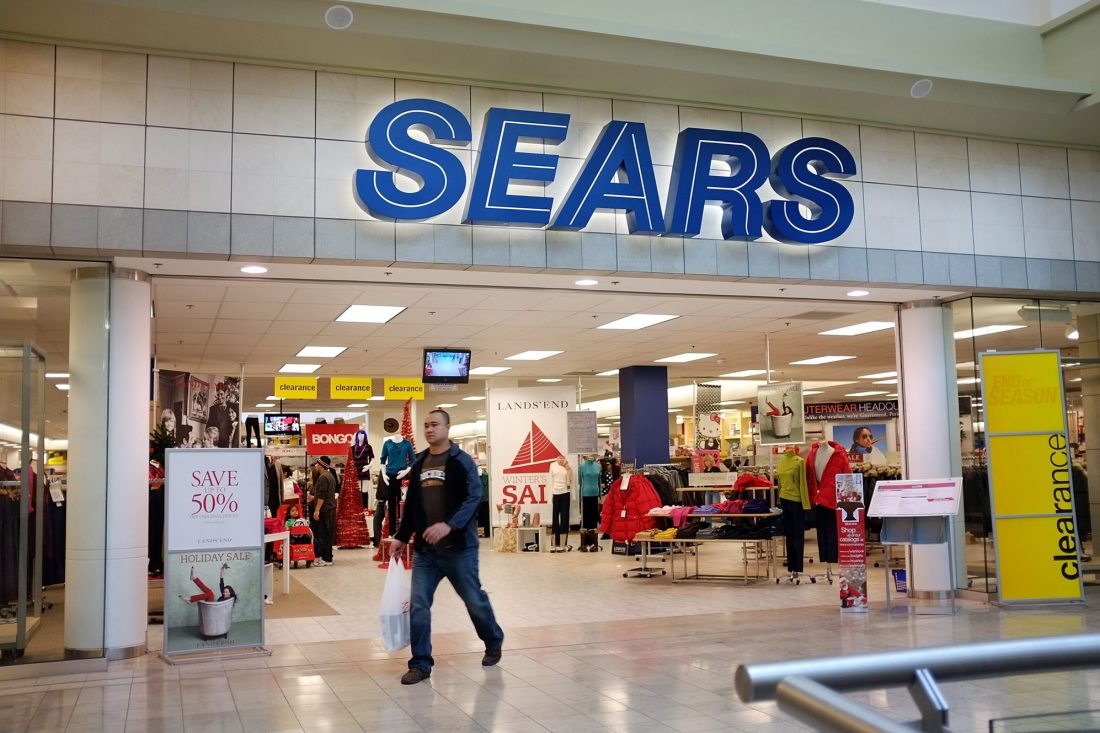 Sears has shuttered its stores in the Walden Galleria in Cheektowaga and the Boulevard Mall in Amherst.

The company had announced in December that the closings of the stores and their related auto centers would take place by mid-April, and the stores have conducted liquidation sales since January.

The closings leave large holes in the two shopping centers that the malls and Sears now must work to fill. Sears has retained Cushman & Wakefield Pyramid Brokerage to help it find someone to sublease the Boulevard Mall location, said associate broker David L. Schiller.

That two-story building is about 126,000 square feet and construction was completed in summer 2000. Sears has a ground lease with the mall, meaning the Boulevard Mall owns the land. Schiller declined to say how many years are remaining on Sears’ lease with the mall, except to say it is “very long term.”

“It just hit the market,” Schiller said. “My observation, between the redeveloped Northtown Plaza and Boulevard Consumer Square, there isn’t anything quite like this in size, and in price. This’ll be a really good deal.”

Schiller declined to speculate on when a replacement tenant – or tenants, if the space is split up – could be found. New mall anchor tenants aren’t walking through the door every day, of course. Macy’s, for example, closed its stores at the Eastern Hills and McKinley malls last year.

“We need to create the market for this product,” Schiller said. It is the largest retail property on the market in the area, he said.

Schiller said the Boulevard Mall space would be marketed locally, regionally, nationally and in Canada, as well.

Sears Holdings in January closed its auto center stores on Niagara Falls Boulevard in Amherst and in the Walden Galleria.

Sears has been struggling financially for years, losing $9.8 billion since 2011. To stanch the bleeding and raise cash, the company has been closing stores and selling off its real estate. In the past six years, Sears Holdings has gone from 4,000 Sears and Kmart stores to just 1,500.

Riefs declined to say in December how many store employees would be affected but said they would be offered the chance to apply for openings at other Sears and Kmart stores in the area and they would receive severance.